Lorenza Turri might have only moved into Grampians Health’s Wimmera Nursing Home a few months ago but this week she celebrated her 100th birthday.

Lorenza was born on August 22, 1922 in the Northern Italian village of Caldonazzo. The young dressmaker married Celeste Turri and they lived in Switzerland where their two children Roger and Nadia were both born.

Celeste died in 2002 and with a great deal of support from Nadia and Roger, Lorenza managed at home until February this year when she moved in and made a whole new group of friends. Lorenza was extremely appreciative of all the attention she was receiving in Wimmera Nursing Home, particularly on her birthday.

She spent much of the day thanking everyone for the great care she was receiving but the only problem was she was using her native tongue. Thankfully Nadia was there to translate and pass her gratitude onto the caring staff.

Nadia said Lorenza kept herself very active all her life.

“While she never had an actual job in Australia, mum has always been a working woman,” Nadia said.

“We had a weatherboard home for many years and mum painted it inside and out at least four times,” she said.

“She was always keeping busy which is amazing because when she was in her 60s she had a stroke and by the time I got her to the hospital her heart had stopped and they used paddles to revive her.

“She got told she would have to take life easier but she didn’t and hasn’t missed a beat since.”

Lorenza had a family celebration at Nadia’s home and she received many well wishes including cards from Her Majesty Queen Elizabeth II, Prime Minister Anthony Albanese and Victorian Premier Daniel Andrews. 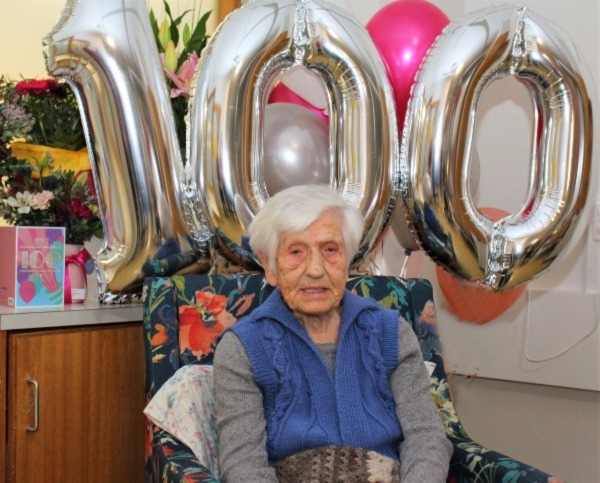